A selection of writings by Garry D. Nation covering various topics in biblical, theological, and worldview studies.  Some previously published, some scholarly, some informal.

Talks, sermons, and lectures by Garry D. Nation, along with some others, including Dr. Nation's long-running "Insight" Bible class.

Some things can be said better in lines  of verse than in paragraphs of prose.  None dare call it poetry.  Includes an exclusive review of the contemporary oratorio Savior, along with an original narration.

Here are links to some resources that may be useful and valuable for anyone who takes Christianity seriously.

Who is Garry D. Nation and what is Serious Christian Ministries?  Find out here.

The most exclusive, selective bookstore on the web

The shield is the bulkiest and probably the most uncomfortable and tiring item in the panoply, but it is the one that gives the soldier the fullest and greatest protection in battle. Paul compares it to faith.

All of this is in the context of a war we are engaged in that is being fought “against the world rulers of this darkness, against the spiritual forces of evil in the heavens."

For the present I want to focus on what I perceive to be the most forgotten, most neglected, most unsung, most un-remarked upon element of spiritual warfare. Do you see it? It’s embedded in the very imagery of the shield of faith, but we miss it--not because it's hidden, but because we don’t know how the Romans fought their battles and conquered the world.

The Gospel of John

The Story of the Lampstand

"Give Thanks to the Lord, For He is Good"

"My Heart Belongs to You"

from Saviour: A Modern Oratorio 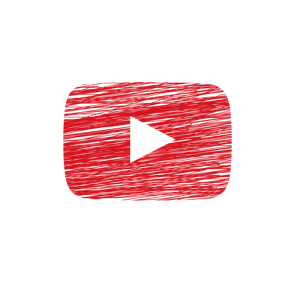 The Most Neglected Truth about Spiritual Warfare